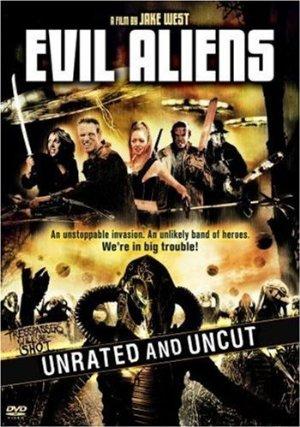 The sensationalist reporter Michelle Fox presents the TV show Weird World, with phony matters about UFOS and aliens. When she hears about Cat, a young woman that claims that have been ...