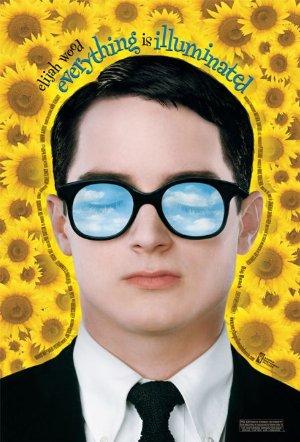 A young Jewish American man endeavors to find the woman who saved his grandfather during World War II in a Ukrainian village, that was ultimately razed by the Nazis, with the help of an eccentric local.