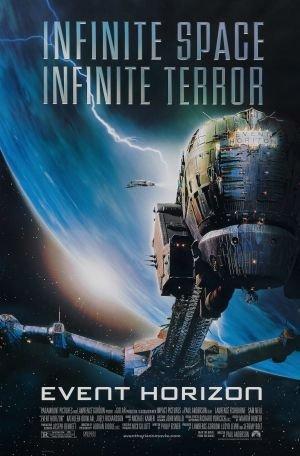 A rescue crew investigates a spaceship that disappeared into a black hole and has now returned...with someone or something new on-board.

Watch 'Anaconda' and tell us that is not entertaining. Seriously, we dare you!

We have probed deep into the past to bring you this classic collection of UFO movies, ranging from the mid 50s to the late 90s, from the slightly comedic to the purely terrifying, and the well produced to the only slightly cheesy.