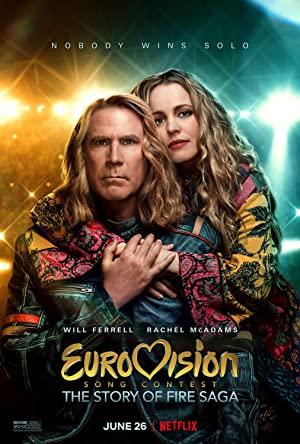 When aspiring musicians Lars and Sigrit are given the opportunity to represent their country at the world's biggest song competition, they finally have a chance to prove that any dream worth having is a dream worth fighting for.

These movies lampoon all manner of ridiculous competitions - including adult spelling bees and butter carving competitions - as a way of satirizing America's garish competition culture.