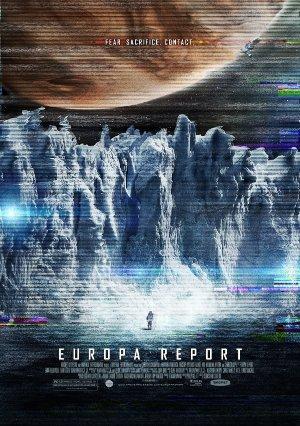 A privately funded expedition sees a team of astronauts undertake a mission to search for life on on of Jupiter’s moons.