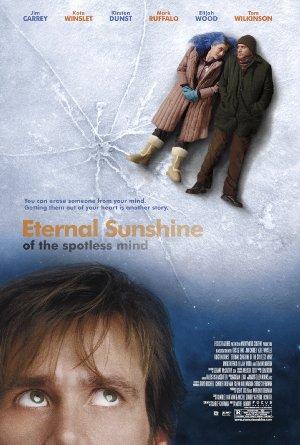 Eternal Sunshine of the Spotless Mind (2004)

Eternal Sunshine of the Spotless Mind (2004)

When their relationship isn’t working out how they’d planned, a couple attempt to erase each other from their memories… Only to find that the grass isn’t always greener on the other side.