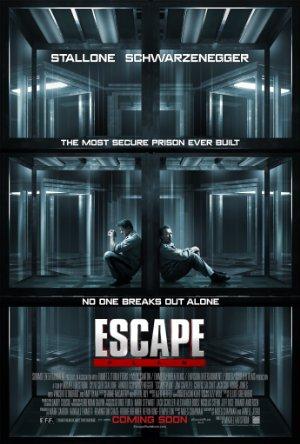 When a structural-security authority finds himself set up and incarcerated in the world's most secret and secure prison, he has to use his skills to escape with help from the inside.

Yo Adrian, we did it! Collected all of the Italian Stallion's action hits in one fantastic collection for your viewing pleasure!