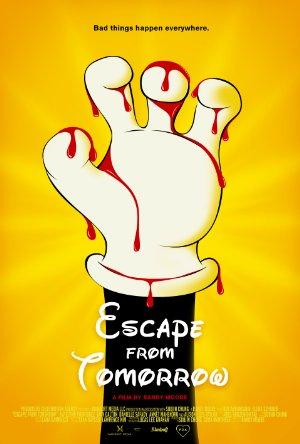 In a world of fake castles and anthropomorphic rodents, an epic battle begins when an unemployed father's sanity is challenged by a chance encounter with two underage girls on holiday.