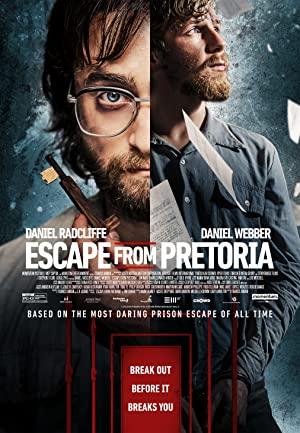 Based on the real-life prison break of two political captives, Escape From Pretoria is a race-against-time thriller set in the tumultuous apartheid days of South Africa.

These films examine the injustice of South Africa's apartheid system, which lasted until 1994. Includes the inspiring stories of Steve Biko and Nelson Mandela.

Enjoy Daniel Radcliffe — sans the lightning bolt scar — in his most challenging and dramatic roles.