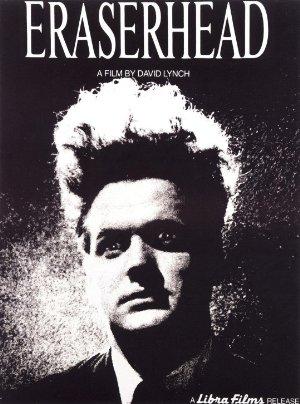 Henry Spencer tries to survive his industrial environment, his angry girlfriend, and the unbearable screams of his newly born mutant child.