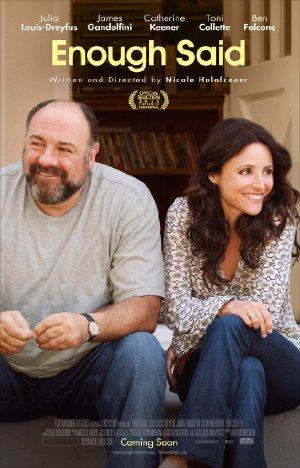 A divorced woman who decides to pursue the man she's interested in learns he's her new friend's ex-husband.