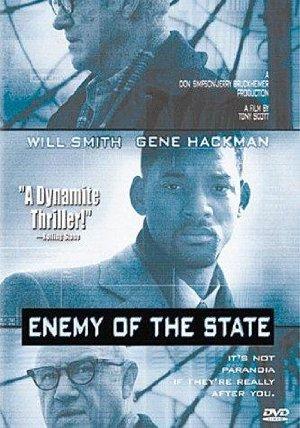 A lawyer becomes a target by a corrupt politician and his NSA goons when he accidentally receives key evidence to a serious politically motivated crime.