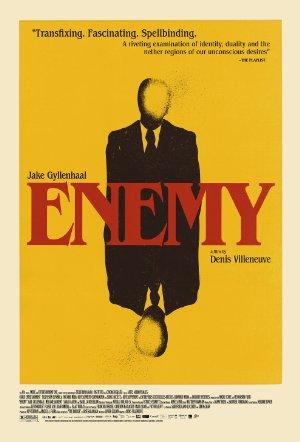 A man seeks out his exact look-alike after spotting him in a movie.

Movies Based on Nobel Prize Literature

Yes, yes - we know that books can't win Nobel prizes, just authors. But our titles can only be so long, and you get the picture: the best filmic adaptations of works written by Nobel prize winning authors.

Movies in the vein of 'Vertigo': thrillers centering around people discovering their exact doubles. Make sure to check out Jesse Eisenberg in the aptly name 'The Double', for a more recent take on a familiar theme. In the words of Connor MacLeod, 'There can be only one!'.