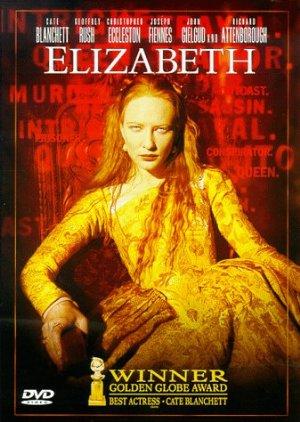 A film of the early years of the reign of Elizabeth I of England and her difficult task of learning what is necessary to be a monarch.