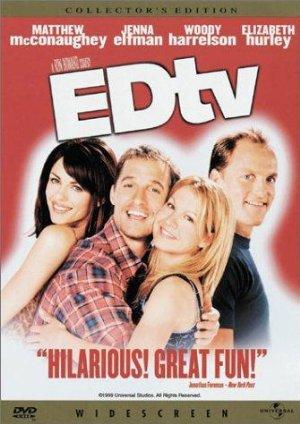 A video store clerk agrees to have his life filmed by a camera crew for a television show.