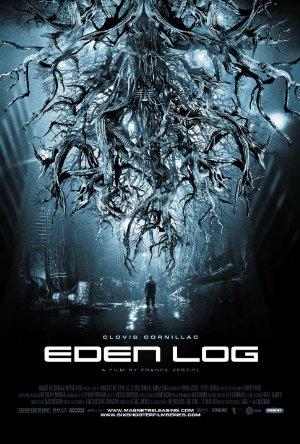 A man wakes up deep inside a cave suffering from amnesia. He soon finds himself being tailed by a mysterious creature.