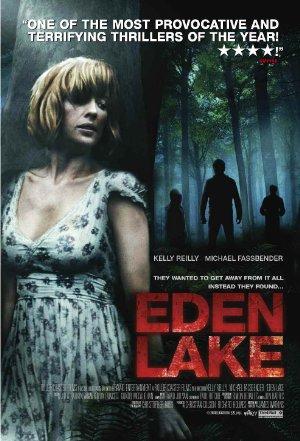 Refusing to let anything spoil their romantic weekend break, a young couple confront a gang of loutish youths with terrifyingly brutal consequences.