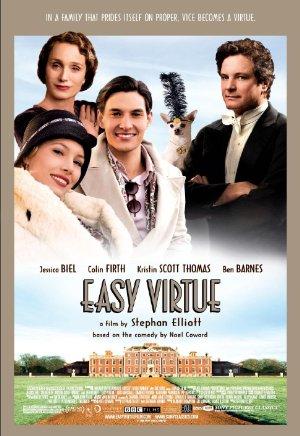 A young Englishman marries a glamorous American. When he brings her home to meet the parents, she arrives like a blast from the future - blowing their entrenched British stuffiness out the window.

In the words of the great man himself, 'Drama is life with the dull bits cut out'; certainly, there isn't a dull moment to be found in this consistently superb collection of Hitchcock's directorial efforts.