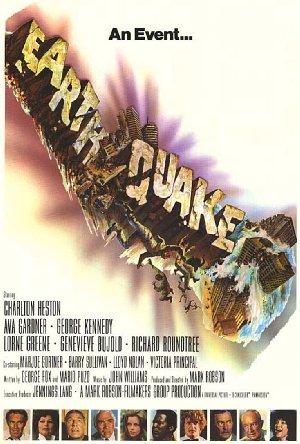 The stories of various people as an earthquake of unimaginable magnitude hits Los Angeles.

Earthquakes: what could be more terrifying than the earth literally opening up to swallow entire cities? Maybe if the earth threw cities very high into the air and let them fall, but we don't think that's ever happened.

At this point, disaster movies are such an established trope that the Wayans brothers took a pop at them in 'Disaster Movie' (shudder); check out the genre from when it was still fresh in the 1970s, and the Wayans brothers were mere glints in their father's eye.