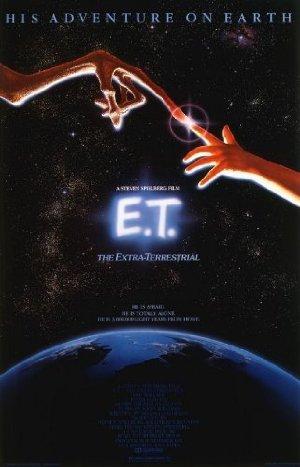 A troubled child summons the courage to help a friendly alien escape Earth and return to his home-world.

This collection of kids flicks deals with such issues as loss, aging, racism, and depression; guaranteed to boost your child's emotional intelligence by at least a few points - and who knows, you might learn a thing or two yourself!