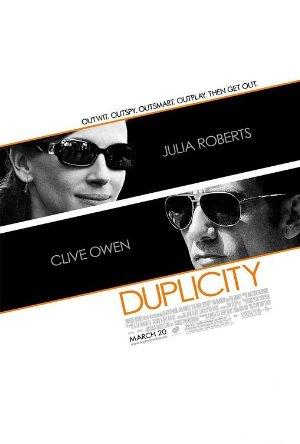 Two ex-government agents turned rival industrial spies have to be at the top of their game when one of their companies prepares to launch a major product. However, they distract each other in more ways than one.