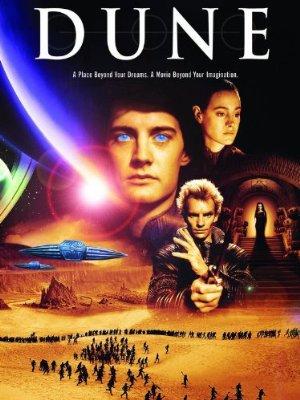 A Duke's son leads desert warriors against the galactic emperor and his father's evil nemesis when they assassinate his father and free their desert world from the emperor's rule.

Space operas are sweeping epics set far, far away (although not always long ago), featuring larger than life villains, romantic subplots, and the obligatory intergalactic hero. Adventure doesn't get more lighthearted and enjoyable than this - so pick one of these space opera classics from before 1990 and feel the force! Also, make sure to celebrate Star Wars Day on May 4th.