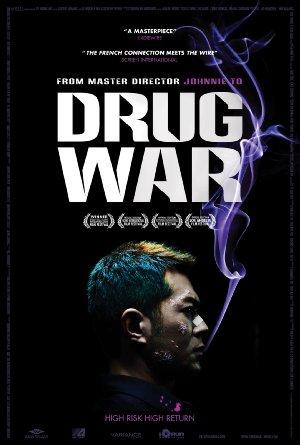 A drug cartel boss who is arrested in a raid is coerced into betraying his former accomplices as part of an undercover operation.

These intense Asian crime-thrillers prove America has no monopoly on the quality gangster flick. From Hong-Kong police cinema to Yakuza thrillers, you're sure to find something to satisfy your lust for high-octane underworld action. Also make sure to check out "Drug War' for a non-stop masterpiece from Hong Kong!