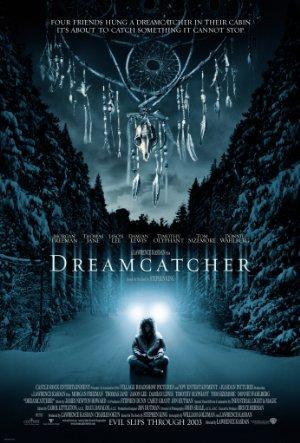 Friends on a camping trip discover that the town they're vacationing in is being plagued in an unusual fashion by parasitic aliens from outer space.

Two Matrix films and the Animatrix, what more do you want?? Don't like it? There's always the blue pill.