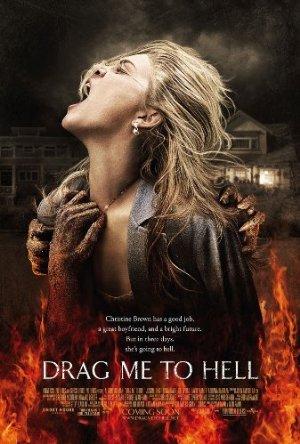 A loan officer who evicts an old woman from her home finds herself the recipient of a supernatural curse. Desperate, she turns to a seer to try and save her soul, while evil forces work to push her to a breaking point.

A short but punchy list of horror movies that plays on fears of aging and the elderly; see 'Relic' for a tasteful examination of alzheimers through the lens of horror tropes.