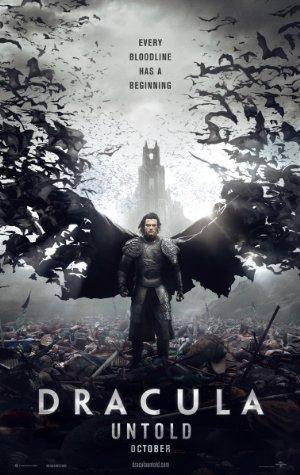 As his kingdom is being threatened by the Turks, young prince Vlad Tepes must become a monster feared by his own people in order to obtain the power needed to protect his own family, and the families of his kingdom.