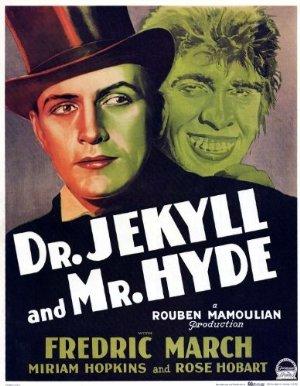 Dr. Jekyll faces horrible consequences when he lets his dark side run wild with a potion that changes him into the animalistic Mr. Hyde.

Get back to the genre's roots with this list of seminal horror classics, ranging from German expressionist masterpiece 'Nosferatu', all the way to thinly veiled anti-communist invasion flick 'Invasion of the Body Snatchers'.

'Movies Like The Brides of Dracula': Hammer Horror Greats

Some say British Horror never surpassed the heights of its Hammer days. Well, you'll have to watch them all to be the judge. Keep an eye out for their most famous leading man, the late Christopher Lee, in a variety of terrifying roles.