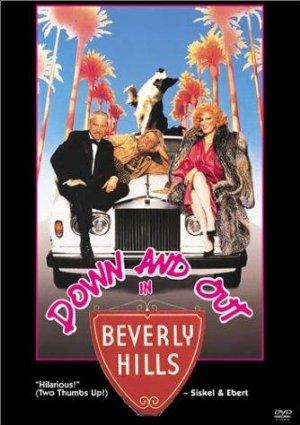 A rich but troubled family find their lives altered by the arrival of a vagrant who tries to drown himself in their swimming pool.

While the life expectancy may have been slightly lower pre 2000, people have always been able to determine a half-way point in their lives and lament accordingly. Enjoy such fantastic mid-life classics as 'The Leopard' and 'Bridges of Madison County'!