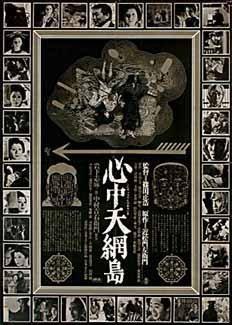 A doomed love between a paper merchant and a courtesan.

Suicide has long held a place in Japanese culture, from the Samurai Seppuku ritual, to the now infamous Suicide Forest, where troubled Japanese citizens flock to end their own lives; these sensitive dramas look at the phenomenon from different angles, at different periods in history.