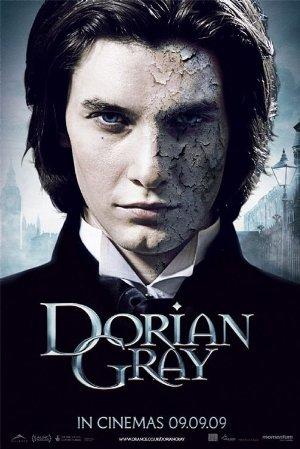 A corrupt young man somehow keeps his youthful beauty eternally, but a special painting gradually reveals his inner ugliness to all.