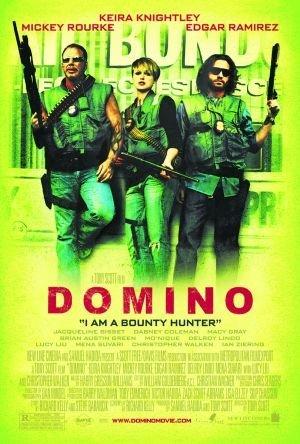 A recounting of Domino Harvey's life story. The daughter of actor Laurence Harvey turned away from her career as a Ford model to become a bounty hunter.