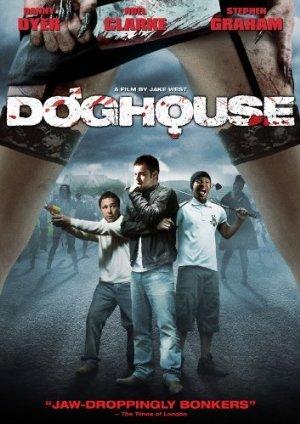 A group of men head to a remote village to help one of their friends get over his divorce; when they get there, though, they discover that all the women have been infected with a virus that makes them man-hating cannibals.