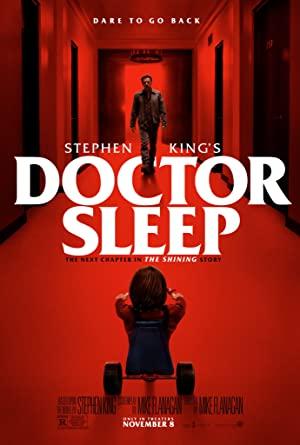 Years following the events of The Shining (1980), a now-adult Dan Torrance must protect a young girl with similar powers from a cult known as The True Knot, who prey on children with powers to remain immortal.