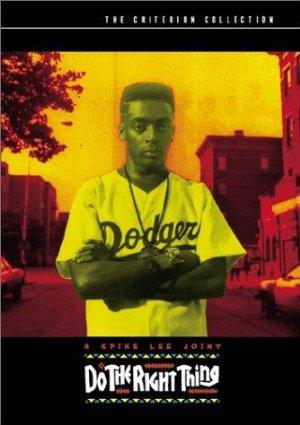 On the hottest day of the year on a street in the Bedford-Stuyvesant section of Brooklyn, everyone's hate and bigotry smolders and builds until it explodes into violence.

'Do the Right Thing, and Watch': Coming Up in NYC

These movies examine the experience of growing up in NYC, from Brooklyn to the Bronx; while the list is mostly Spike Lee, a few other directors do manage to get a word in edgeways. Check out 'The Wackness' for a worrying portrait of Josh, removed from the stabilizing presence of Drake.