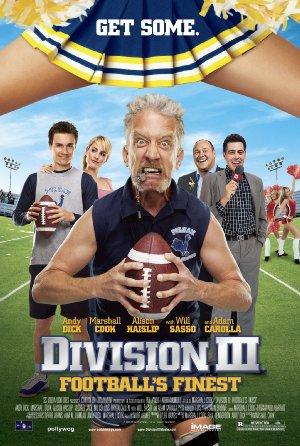 This ensemble comedy follows the Pullham University Bluecocks, a small liberal arts college with a Division III football program (the lowest division in the NCAA). When the head coach unexpectedly dies, the future of the flailing football program is in jeopardy, as they have not had a winning season in decades. In a desperate attempt to create some media attention for the athletic program and the university, President Georgia Anne Whistler hires known lunatic and felon, Coach Rick Vice, for what could be the football programs final season.

Spoofs in the 'Scary Movie' School

Films in the vein of the (decreasingly) beloved 'Scary Movie' franchise: basically movies making fun of other movies. Our only question is when are movies going to come out making fun of them? 'Not Another Scary Movie'.