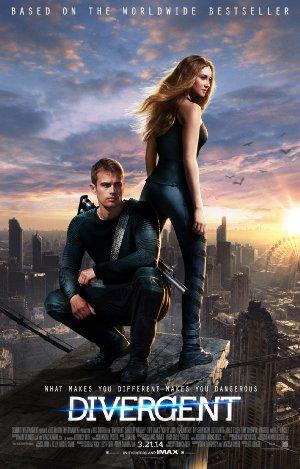 In a world divided into categories based on virtues, people who are Divergent don’t fit in. Tris and Four must find out what makes Divergents dangerous before they are completely destroyed.