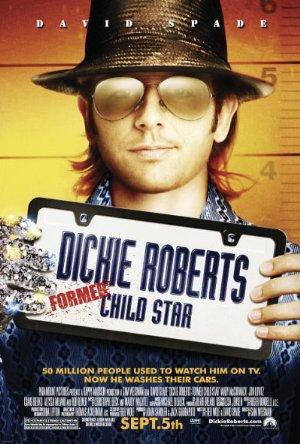 A thirty-something former child star hires a foster family to re-create the childhood he never had.