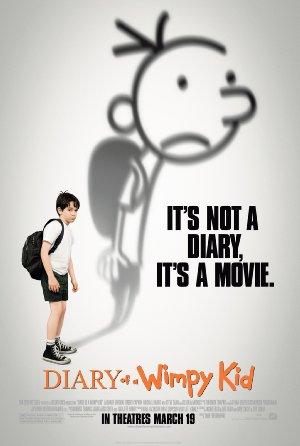 The adventures of a teenager who is fresh out and in Middle School, where he has to learn the consequences and responsibility to survive the year.

Movies in the vein of 'The Little Rascals': rambunctious tykes running around causing mischief, pranking the opposite gender, and piling straws on various camels' backs. Good thing they're so dang cute!