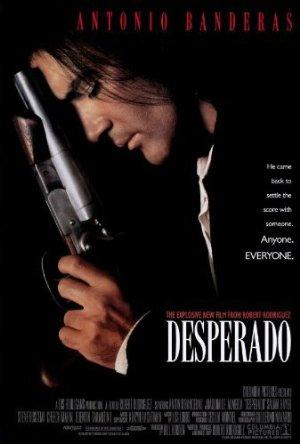 A gunslinger is embroiled in a war with a local drug runner.