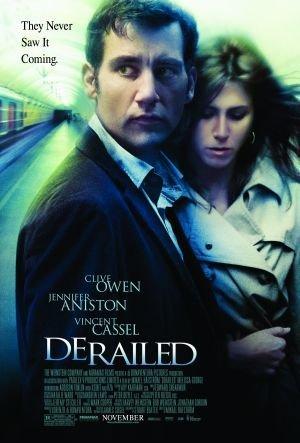 When two married business executives having an affair are blackmailed by a violent criminal, the two must turn the tables on him to save their families.