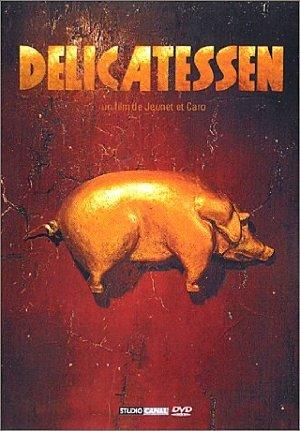 Post-apocalyptic surrealist black comedy about the landlord of an apartment building who occasionally prepares a delicacy for his odd tenants.

This collection features the very best of dark comedy from throughout the decades, including what some consider the Coen brothers' finest work 'Fargo' and Terry Gilliam's 'Brazil'. For those who laugh at funerals!