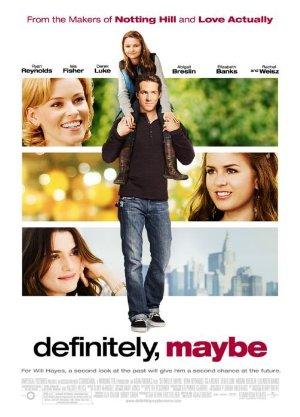 A political consultant tries to explain his impending divorce and past relationships to his 11-year-old daughter.