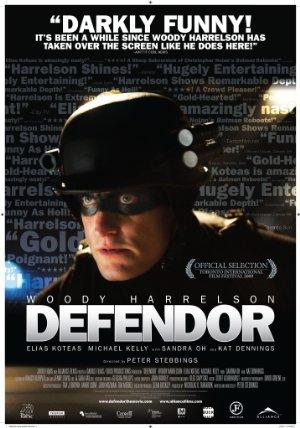 A comedy centered around three characters: an everyday guy who comes to believe he's a superhero, his psychiatrist, and the teenager he befriends.