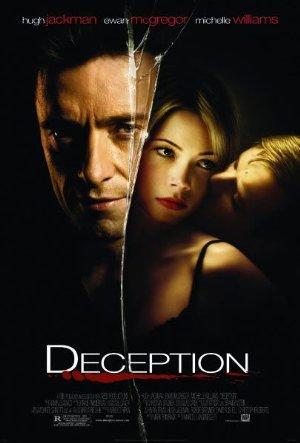 An accountant is introduced to a mysterious sex club known as The List by his lawyer friend. But in this new world, he soon becomes the prime suspect in a woman's disappearance and a multi-million dollar heist.