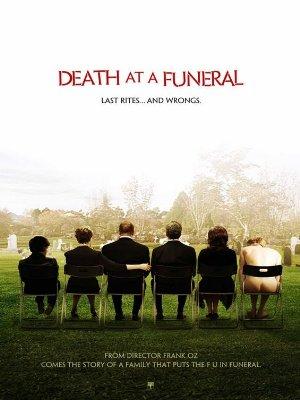 Chaos ensues when a man tries to expose a dark secret regarding a recently deceased patriarch of a dysfunctional British family.