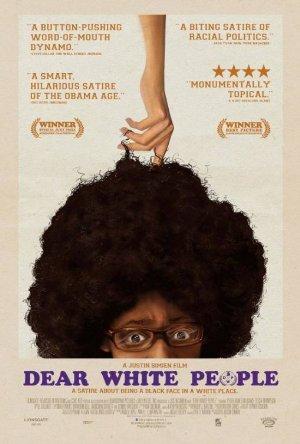 The lives of four black students at an Ivy League college.