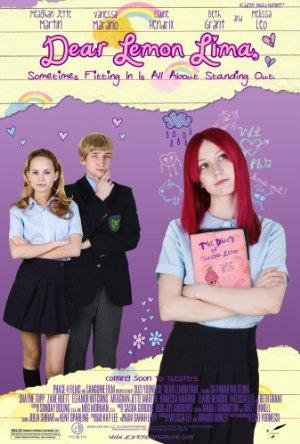 Vanessa gets a dose of reality when Philip, her one true love, ends their relationship, again. The quirky teen enrolls in his school to win him back, but ends up making matters worse.