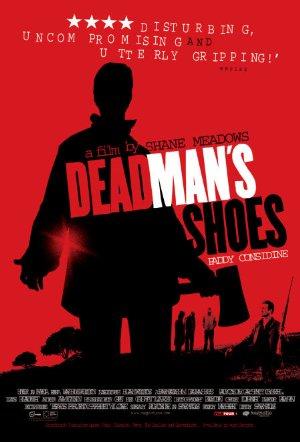 A disaffected soldier returns to his hometown to get even with the thugs who brutalized his mentally-challenged brother years ago.