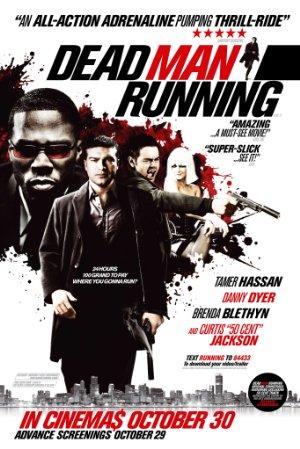 A loan shark gives ex-con Nick a period of 24 hours in order to pay back the money he owes. Up against it, Nick involves his best mate on a multi-part mission in order to raise the cash ...

'Movies Like Get Rich Or Die Tryin': 50 Cent Movies

Is Fiddy a better rapper or actor? We'll leave that thorny question up to you (although an average Rotten Tomatoes score of roughly 15% does tell you something).