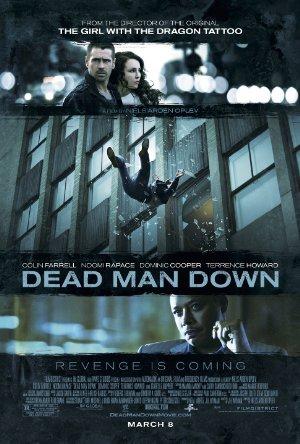 In New York City, a crime lord's right-hand man is seduced by a woman seeking retribution.